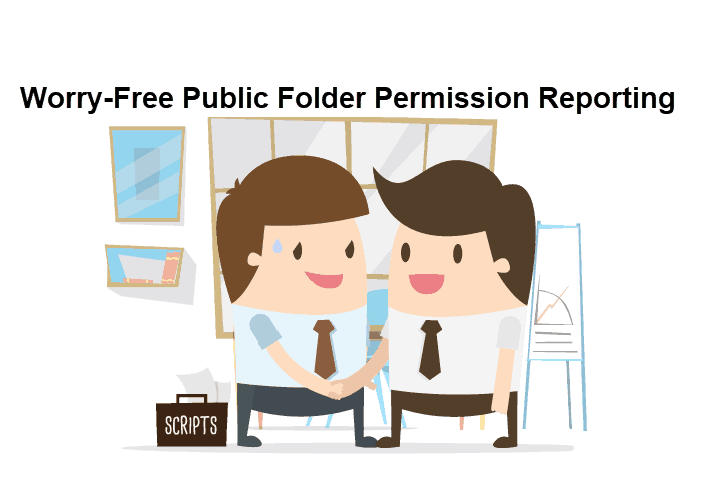 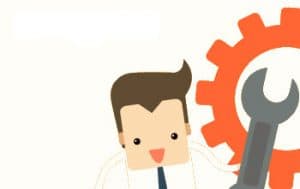 There are simple ways to view Public Folder Permissions. You can either use the Exchange Admin Center in Exchange or Office 365. You can also use PowerShell to do the same. The problem is when you are trying to get in-depth analysis across a large number of folders. If those folders have groups, then you need to dig even further, which can take a long time. It’s clear that to get more meaning out of a Public Folder Permission report you will need to invest plenty of time and resources.

With ExchangeSavvy, Public Folder Permission Reports can now be quick, painless, and predictable. Extract users even if they’re in a group or nested within multiple groups.

When searching for permissions, it’s common to think of this as a serial task. This can add a lot of time to your search. You also run the risk of not having a completed command due to the amount of time it takes.

Multiple options are available to give you the Public Folder Permissions report that you are looking for:

This report option is similar to the Full Permissions report, but it will only list those with owner permissions.

Unlike the other report options, this report type doesn’t list the actual permissions a user has. It only reports a user if they have any type of permission to the Public Folder being queried or any subfolder beneath it. This is very helpful when converting Public Folders to Shared Mailboxes. You can run a Permission Rollup report and know instantly which users need to have impersonation rights to the Shared Mailbox.

The Public Folder Permission reports in ExchangeSavvy will extract users that were a part of Group membership. There’s no need to have to do a separate lookup on the Group because the users have been extracted and presented in the report.

When a user listed is discovered through Group membership, the Group will be listed separately. This allows you to see quickly how this user has the permission they have to the Public Folder.

To make matters more complicated, it’s highly probable that Groups with membership to a Public Folder also have Groups as members. In these cases, you need to dig further through the nested Groups in order to discover which end users have access.

Along with our other reporting options, with the Public Folder Permission Reports, you can export to the following report types:

The Public Folder Permission Reports are available today in the following ExchangeSavvy products:

Need help? Email us at support@exchangesavvy.com, or visit our support portal